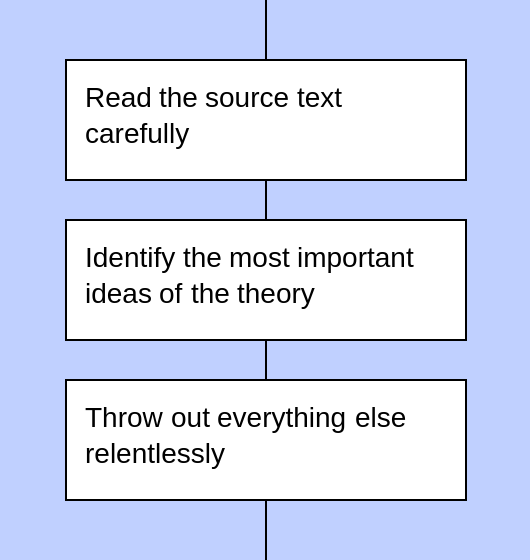 An Action icon is a command or an order to do something.

A Question icon can be answered as either Yes or No. The Yes and No labels can be swapped from the context menu, if you right-click on the Question icon.

A Formal parameters icon lists the inputs for the algorithm. For example, in order to build a route, we need to know the start and the destination. 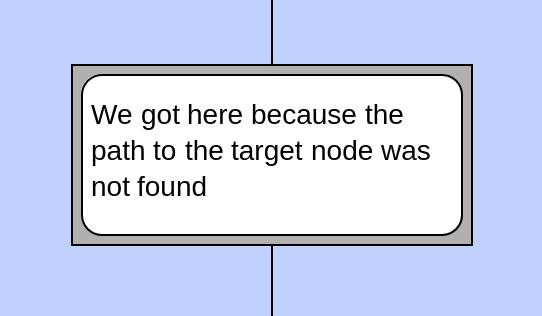 A Comment icon explains something to the reader. It can be ignored during execution of the procedure. 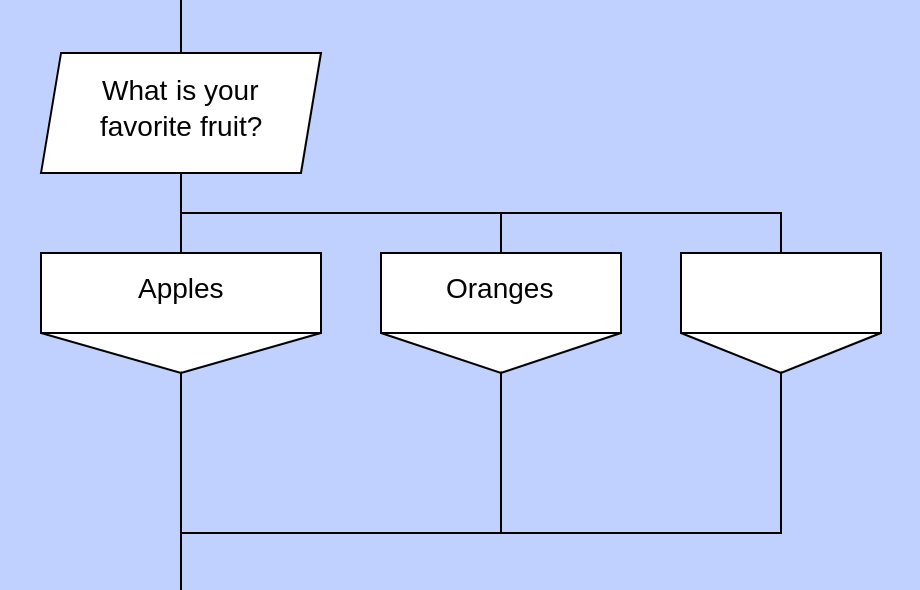 A Choice icon contains a question that may have several specific answers, not just a Yes and a No. An empty Case icon on the right side means "all other answers".

An Insertion icon points at another DRAKON flowchart which is defined elsewhere. In this example, we start the procedure "Publish report" and wait until it finishes.

A For loop icon can be used for either of two things: 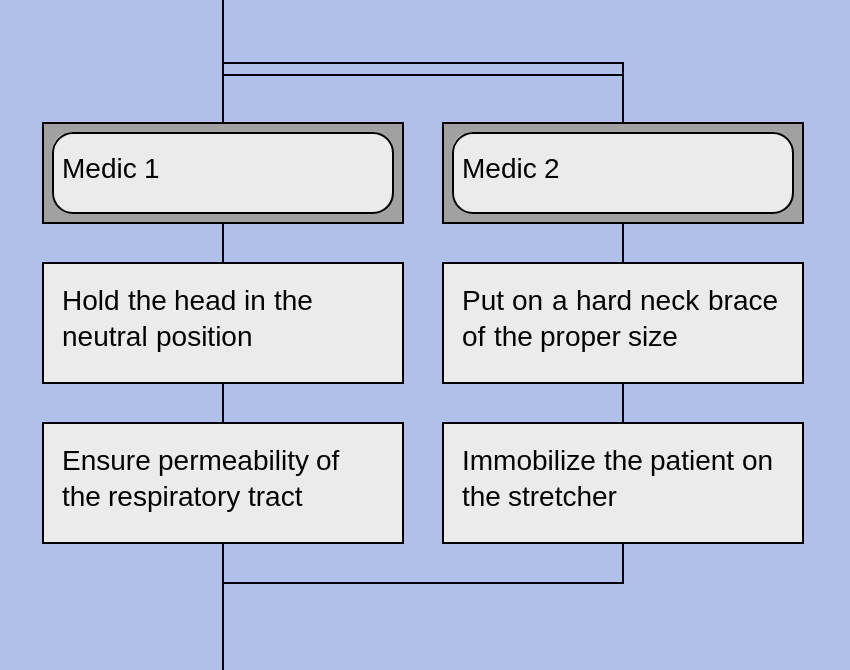 An Input icon receives data from the outside world. It has two parts: upper and lower.

The upper part contains a key word or a key phrase. Usually, it is based on a verb.

The lower part contains the object or some descriptive information. Usually, it is based on a noun.

An Output icon sends data or a command to the outside world. Just like the Input icon, the Output icon has two parts: one for a verb-based key phrase and one for descriptive information.

A Simple input icon also receives data from the outside world like the normal Input icon. However, it has only one part.

A Simple output icon also sends data or a command to the outside world like the normal Output icon. However, it has only one part. 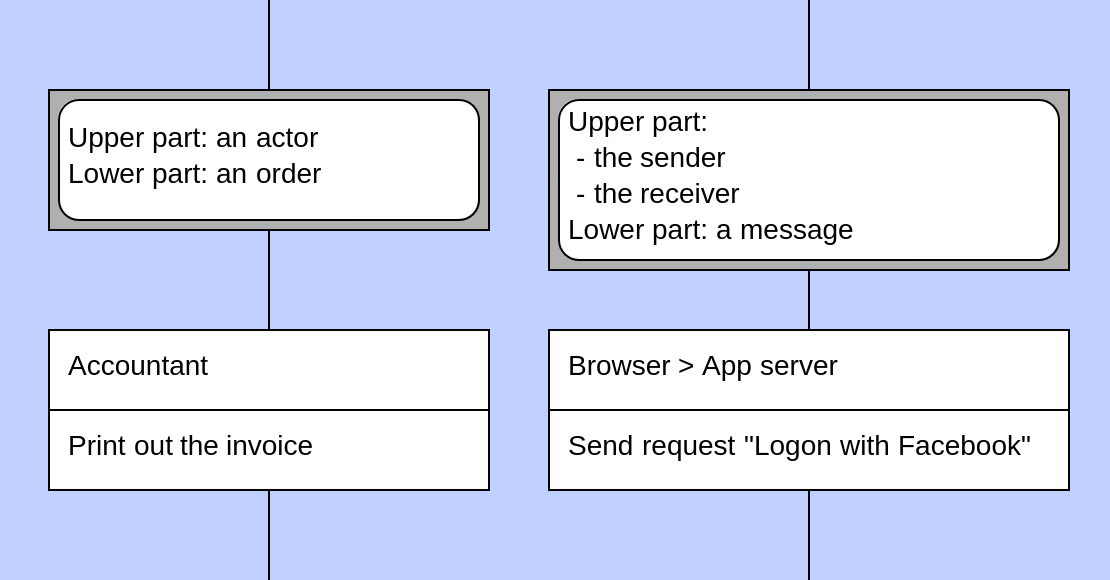 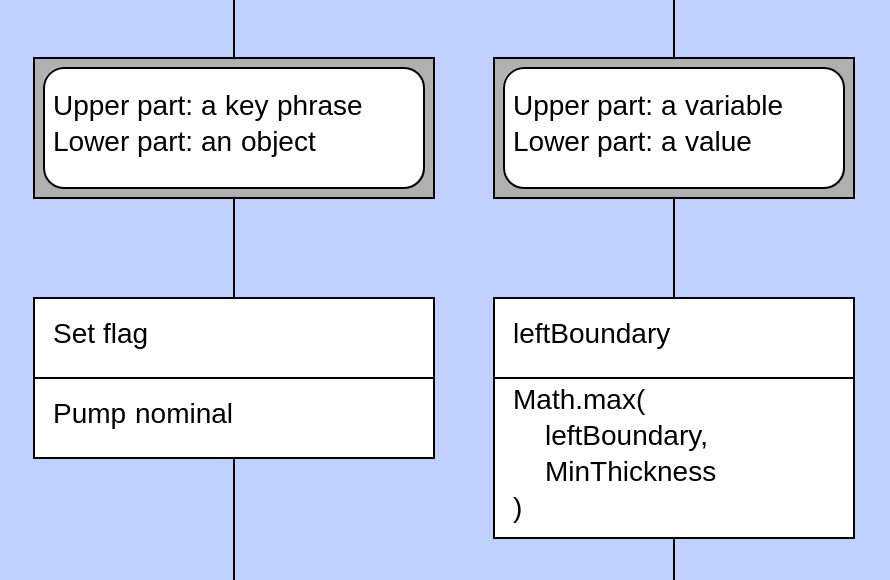 A Shelf icon can have several meanings. 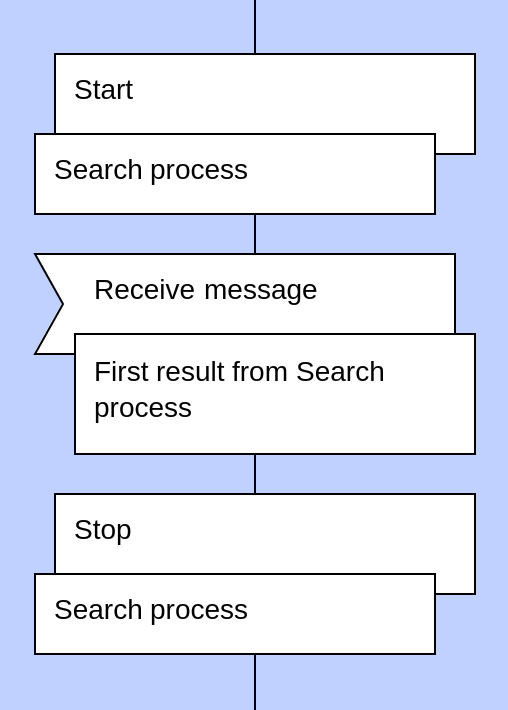 A Process icon controls a parallel process. The upper part of a Process icons can have one of the following commands: Start, Pause, Continue, Stop. 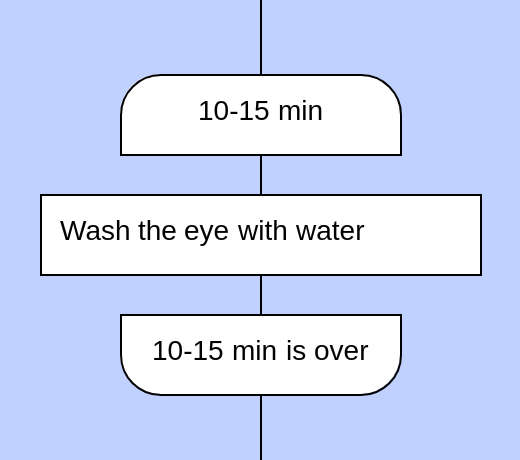 A Start of control period defines the beginning of a critical procedure that needs to complete within a specified period of time. The time period is written inside the icon.

An End of control period icon defines the end of the critical procedure.

A Duration icon is attached from the left to some other icon. Depending on the context, a Duration icon can have one of these meanings:

A Pause action delays the next action. The time of the delay is written inside the Pause icon. 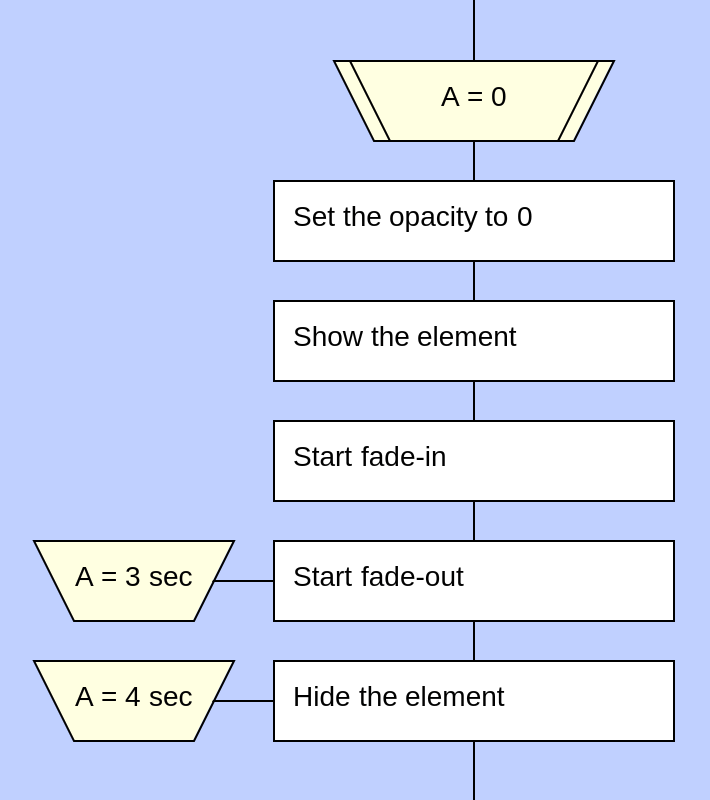 A Timer icon works together with Duration icons. 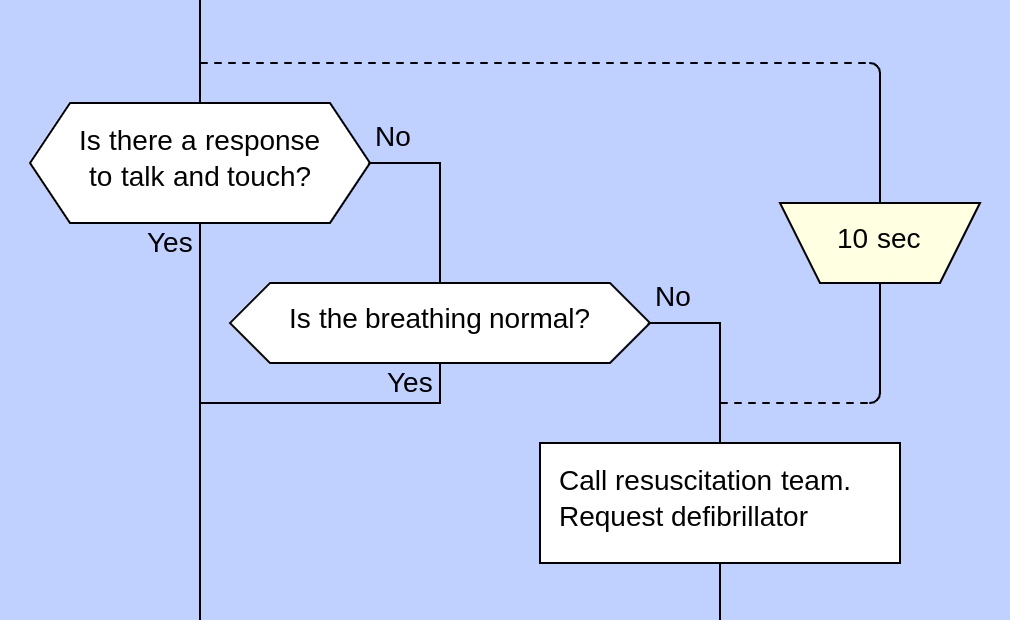 A Group duration icon specifies that a certain set of actions must be completed within a specified period of time.

Execution of DRAKON icons in real-time